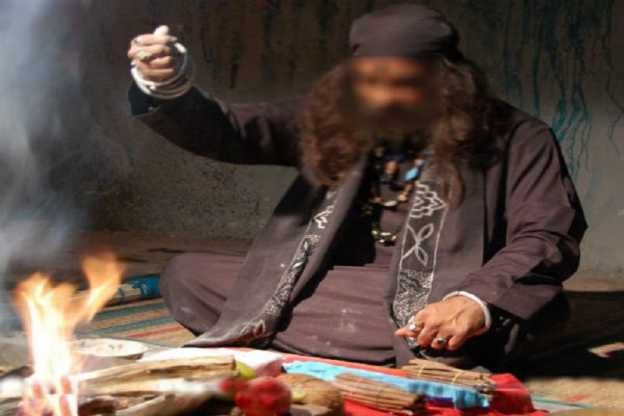 The death of two children in Sargatia village of Seorhi police station area is coming out in the wake of mechanism. According to the information, Aryan (4 years) came to his Nanihal, where his health was getting worse. Because of the poor health of Aryan, his mother started fluttering, which resulted in Aryan's death.

It is being told that after Aryan's death, his maternal uncle, in an angry neighborhood, killed his nunihal Subodh (three years) by hanging him in the neighborhood. Meanwhile, two people were seriously injured in mid-rescue, who were admitted to the hospital.