The Goddess who is worshipped in chhath Pooja is basically known as Chhathi Maiya and also know as Usha. In Vedas Usha is the beloved younger wife of Surya, the sun god and Usha and Pratyusha are wives of Surya and Aditi is his mother. 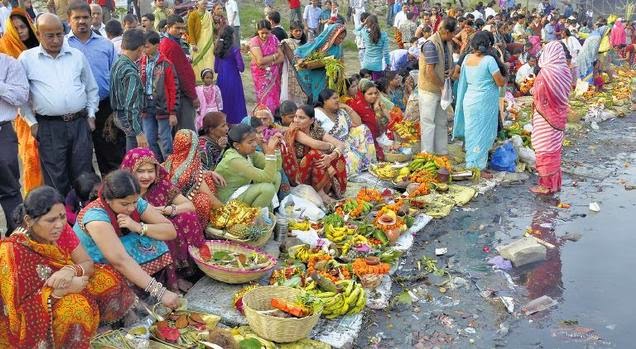 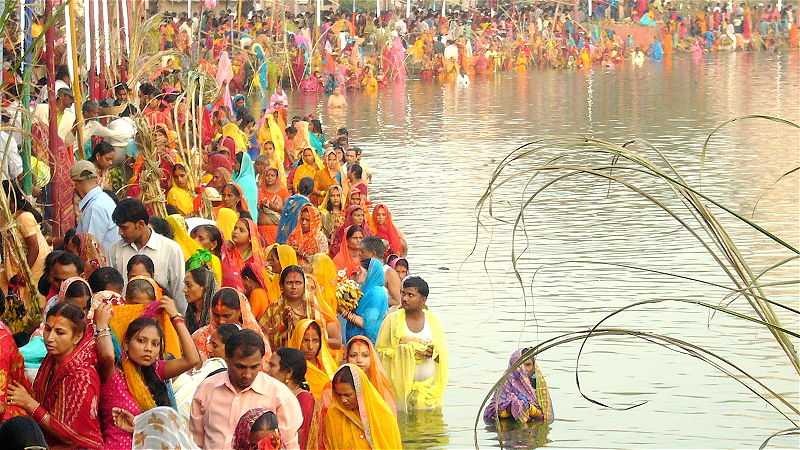